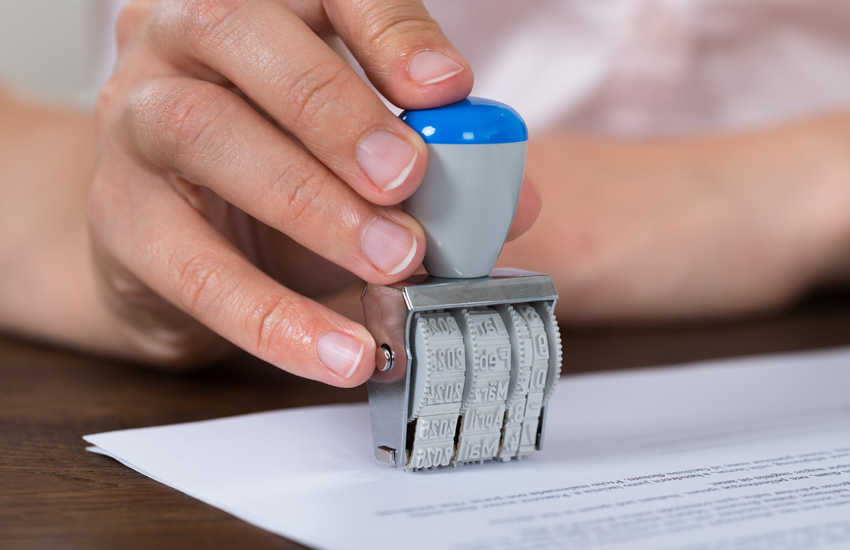 The popular resource in the field of blockchain www.ledgerinsight.com published an article about launch of the DTT Alliance (Decentralized Trusted Timestamping) on November 4.

The DTT Alliance uses blockchain solutions due to the difficulty to forge or alter inputted information, resulting in increased transparency and security. The Alliance hopes to use the same TSA technology for other core data verification initiatives, for example in the finance, public, and medical sectors. The plan is eventually for the network to be used as a single source of trust for the distribution of core data. Blocko adviser, Kim Jong-Hwan claims the Alliance will provide the solution for a reasonable fee, unlike other current electronic document storage services.

Korea recently revised legislation, giving electronic documentation legal effect in its own right, without the previous requirement of having electronic documents alongside original ones for legal effect. Kim said the creation of the DTT Association was influenced by these amendments. “With the revision of the Electronic Documents Act, companies must keep vast amounts of documented data in data format. It is difficult to leave it to general cloud services due to security issues. The DTT Alliance will solve this challenge,” he said.

According to Blocko’s announcement, “if damage occurs on the network, the member companies are jointly responsible.” This gives the network and the DTT Alliance a sense of accountability and reliability. Member companies can also use the network to develop various blockchain-based service.

Regarding COVID-19, Blocko’s CEO Won-Beom Kim recognized the impact of the pandemic on electronic documentation. “The amount of electronically processed documents and data is also explosively increasing due to the spread of non-face-to-face business,” he said. He further claims that “With the DTT Alliance, we will be able to exchange and verify electronic data without a single disruption, beyond borders, service hours, or consignment locations or the reliability of specific agencies.”

For now, the DTT alliance is organizing collaborative projects such as the construction of the network, creating an appropriate business model, and formulating additional services. It further hopes its TSA technology will establish standards globally.

Over in Europe, Poland has been particularly active in blockchain documentation verification solutions. Earlier this year, the Billon Group announced a proof-of-concept (POC) with Tauron to use blockchain for storage and delivery of contracts to Tauron clients. In the POC, the document management system was tested for document signing, sharing over the blockchain, and saving contracts on the chain. In April the Polish Credit Office announced its blockchain document management platform developed in collaboration with the Billon Group went live. Then in May, the Polish insurance company LINK4 announced it adopted a blockchain document authentication and verification solution developed by the National Clearing House (KIR) and start-up Coinfirm. LINK4 will use the technology for secure communications with its clients and the sharing of documents.