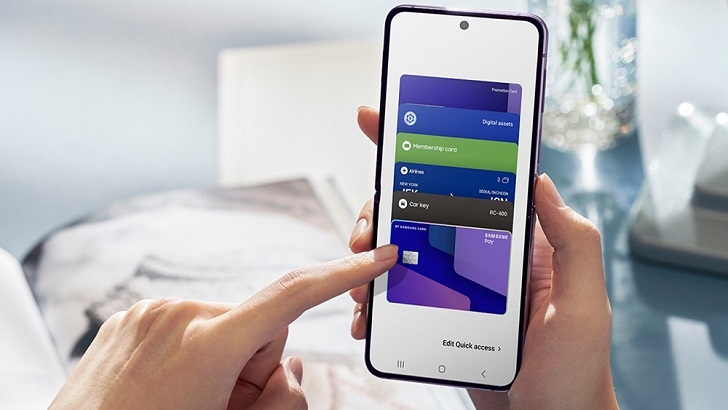 Samsung, the tech giant, has announced today that its Samsung Wallet will be available in 8 new countries including India. The 8 countries include Australia, Brazil, Canada, Hong Kong, India, Malaysia, Singapore, and Taiwan.

Samsung Wallet is a secured digital wallet platform developed by Samsung available in Samsung’s One UI Android operating system. Samsung Wallet integrates the Samsung Pay service for payment cards, alongside other features such as cryptocurrency assets and digital credentials.

To remind you, Samsung already offers Samsung Pay in India and now the company is about to introduce the Samsung Wallet in the country. The Samsung Wallet will be available starting at the end of January in these countries.

Jeanie Han, EVP and Head of Digital Wallet Team at Mobile eXperience Business, Samsung Electronics said, “When Samsung launched Samsung Wallet last year, we committed to building the experience through open partnerships with our business and service providers and ensuring access to the platform for as many people as possible.

Over the past several months, we’ve worked hard to rapidly expand the availability of Samsung Wallet, bringing the platform to more potential users. We look forward to sharing exciting new developments in the year ahead.”